"I cross the bridge when I get there" 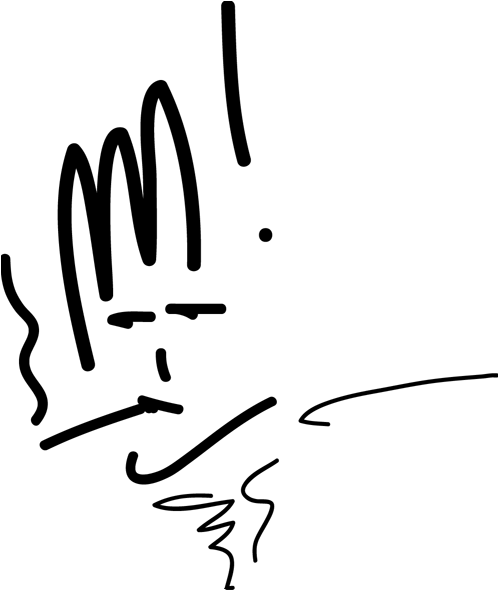 knowledge and experience in digital media

For 25+ years now, I have been working in the media industry, where I have acted in various functions and areas, which enabled me over time to develop into a digital media multi purpose professional. My career is divided into two parts: From 1992 to 2000 I worked mainly in the advertising film and TV industry. This first part of my professional career was crowned with helping to lay the foundation for a small film production company in 1999, before I left for a sabbatical to Berlin.

Like most out of my generation, I started as a trainee, but dared to take the lead at a very early stage of age and experience and began directing an producing when I was 23 years old.

Berlin marked the beginning of the second stage of my career. There I became acquainted with the Internet as a business model which led me in the process to move my professional activities towards the - then still - new media and to develop my knowledge in this area steadily further. Later, in addition to internet, the topic of mobile apps and e-business development came into my field of activities.

Today, I simply call myself a digital media producer, with knowledge and experience in the whole range of digital media

FOUR KEY FACTS ABOUT ME

25+ years of experience with national and international clients

wide network of professionals and experts in various fields of media

HIRE ME FOR A PROJECT
Previous Next

DROP ME A NOTE

Thank you - I get back at you shortly